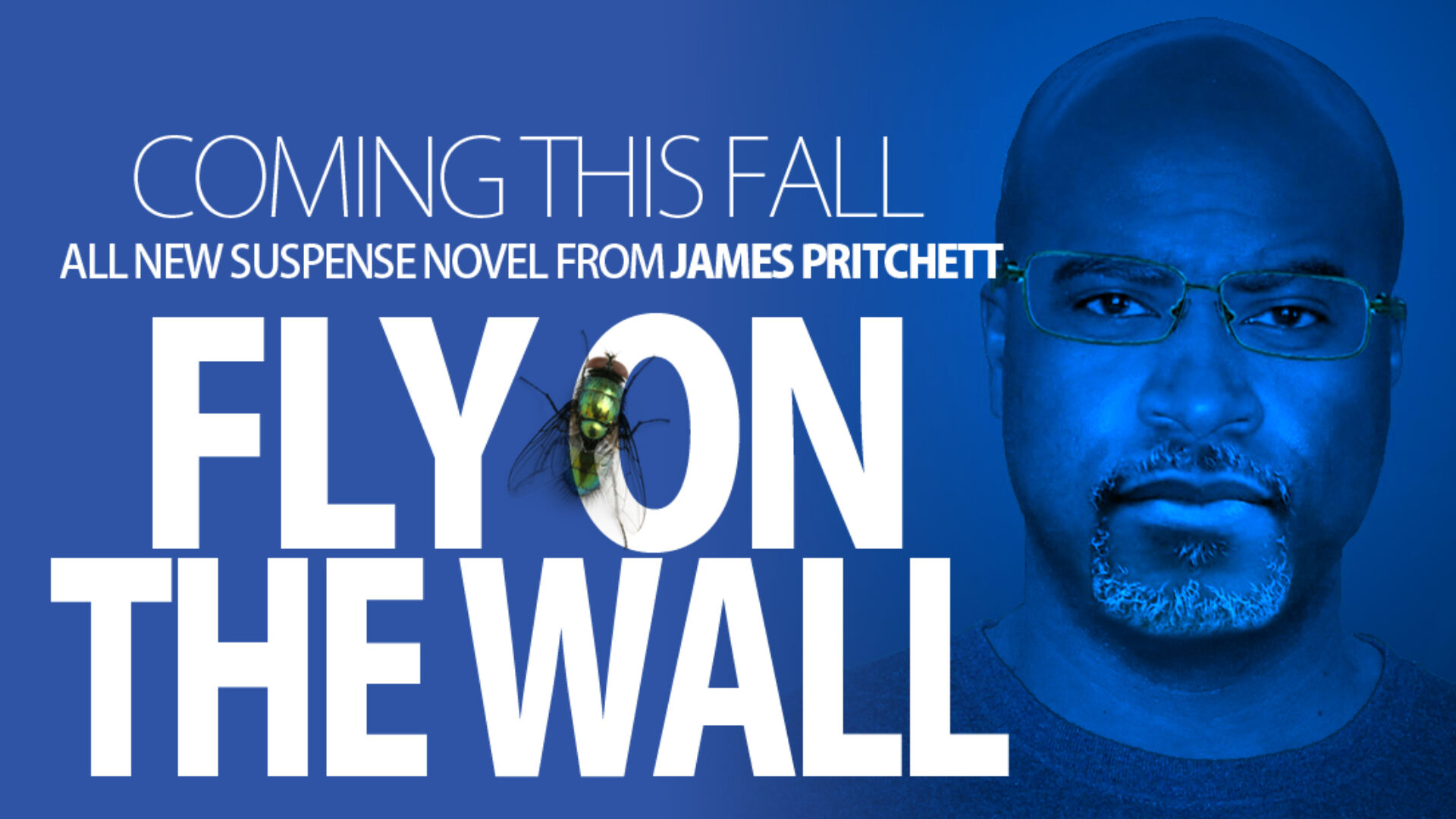 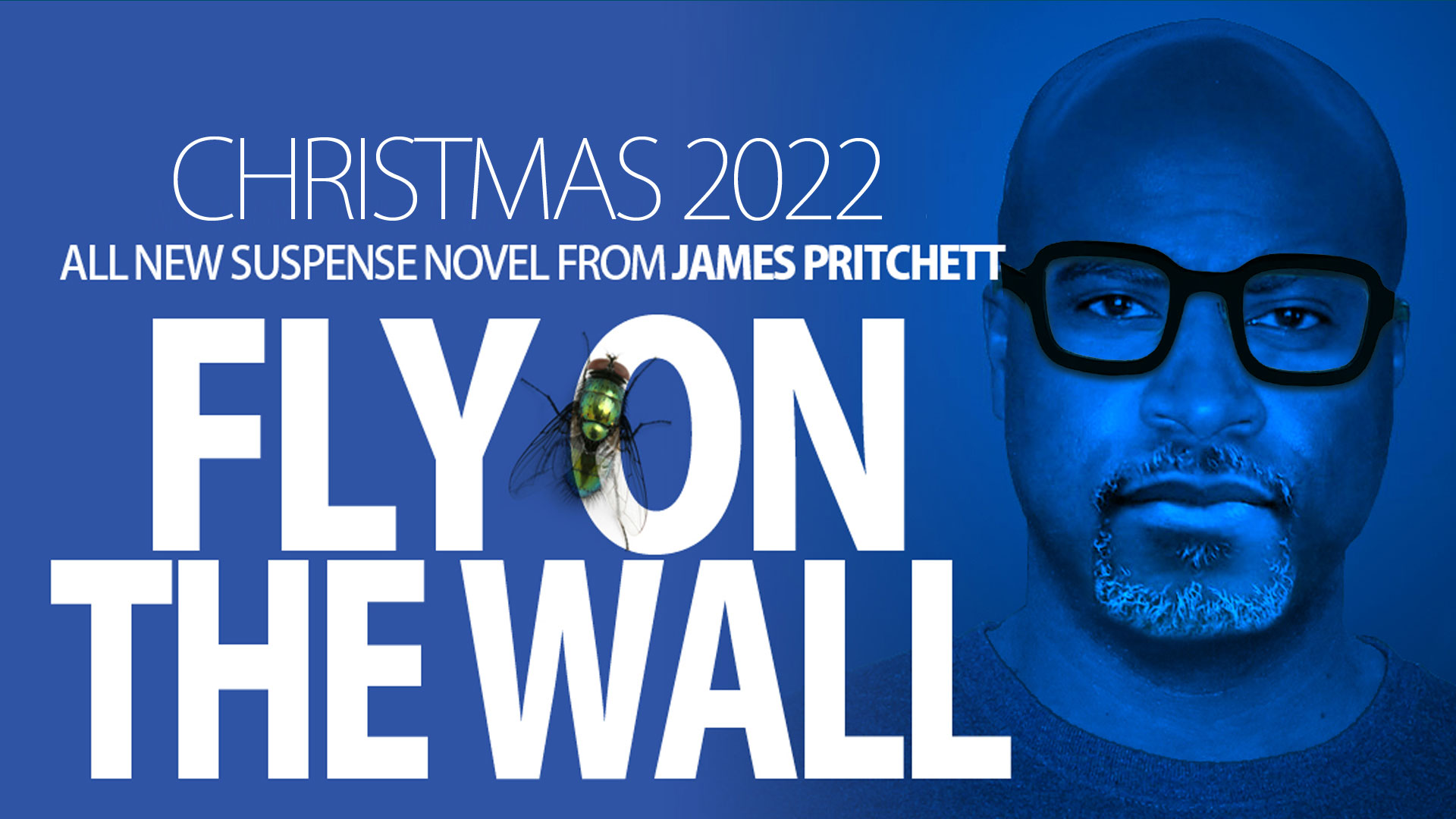 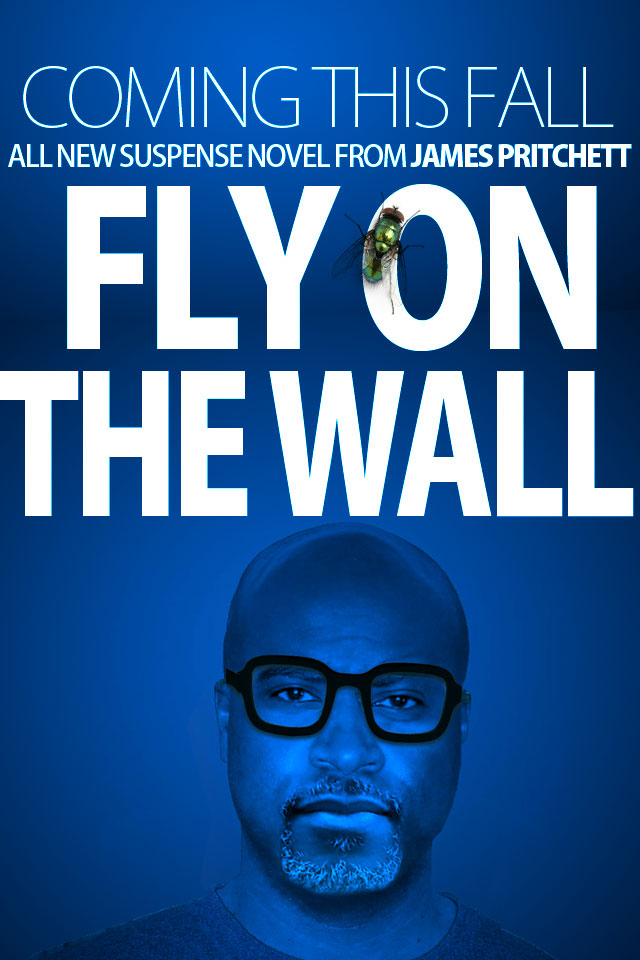 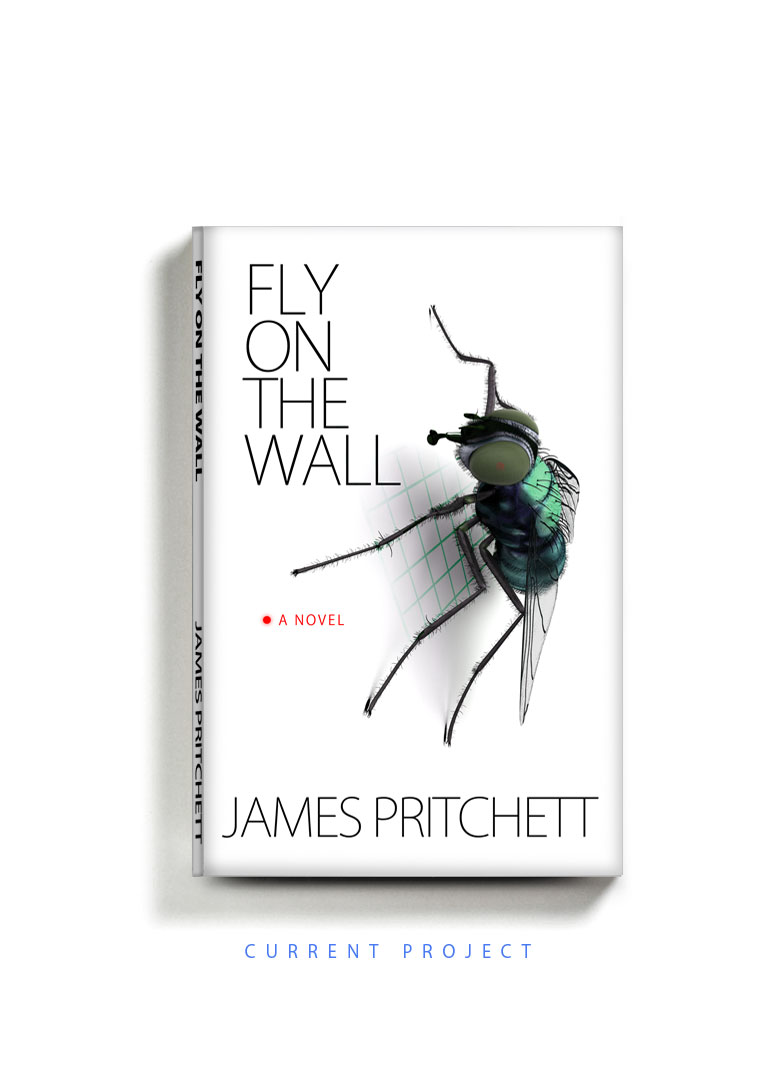 James Pritchett is an American Inventor, Writer and Film Producer. In 2019, James introduced his first patented PRODUCT invention, the DOORBELL BOA®, to the world and he and his Co-Founder were off to the races. The two of them followed up Doorbell Boa’s success with the PRODUCTION of a new travel-based television show called 3D TRAVEL SHOW. After reaching a new level of appreciation and gratitude for life, after the COVID-19 Pandemic, James decided to revisit some amazing novels and film scripts he started years ago and never finished. So he’s excited about the upcoming release of his anticipated suspense novel, FLY ON THE WALL, this Fall. 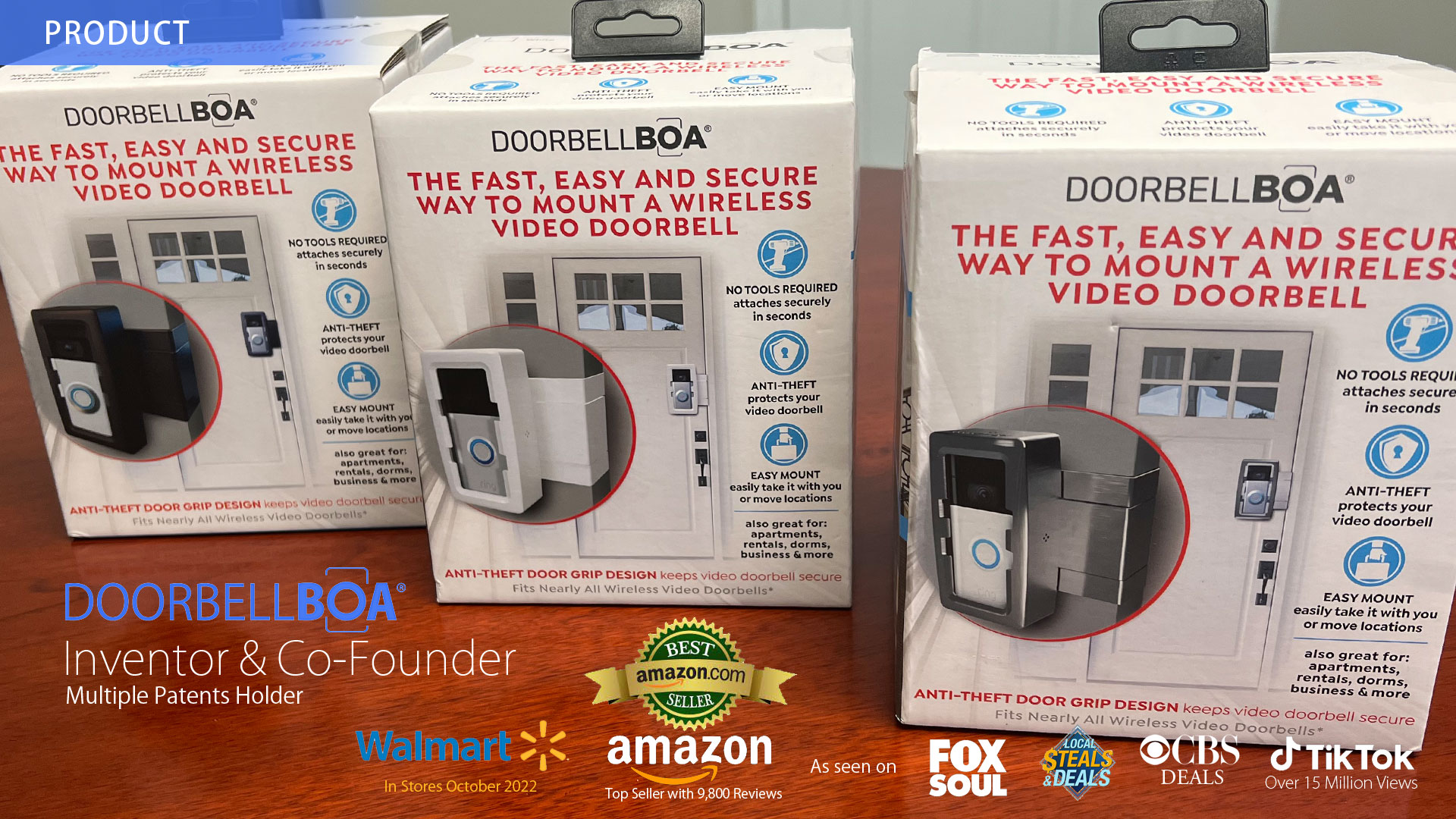 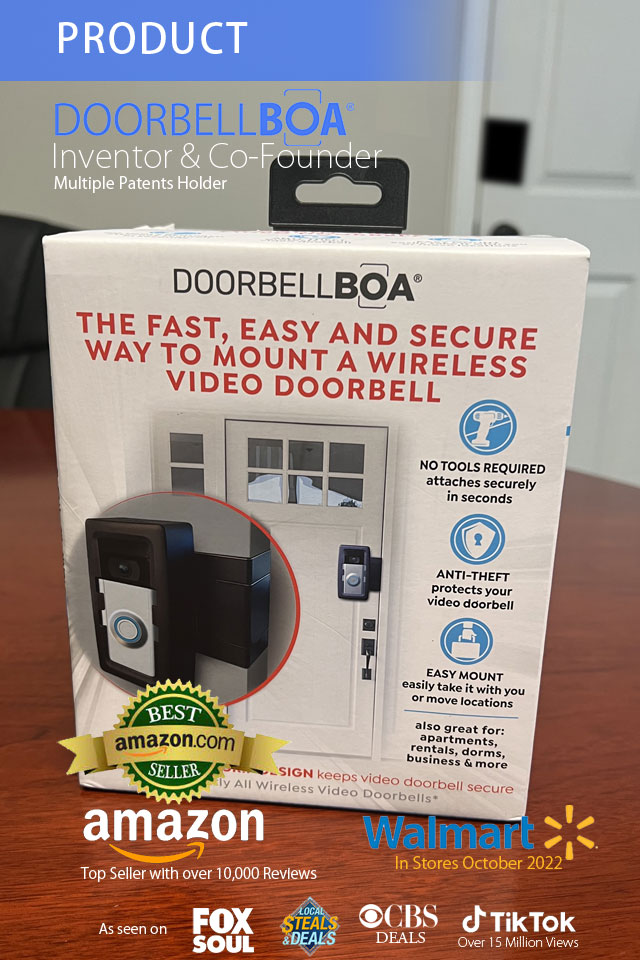